Does your water contain enough Oxygen?

Class IX students worked in a group to do a Deeper Learning project in Chemistry to spread awareness about water quality and to understand the importance of dissolved oxygen content in water. Water samples were collected from three different places along the Yamuna river and from the school aquarium. This was followed by a scientific analysis of the water quality and an interpretation of data as compared with the ‘Bureau of Indian Standard’ (BIS) values.
The students concluded that (1) the dissolved Oxygen content varies in samples indicating their varying pollution levels; (2) the water sample collected from Wazirabad was found to be the most polluted due to its lowest dissolved Oxygen content and (3) the school aquarium water was found to be safe for the survival of aquatic species. 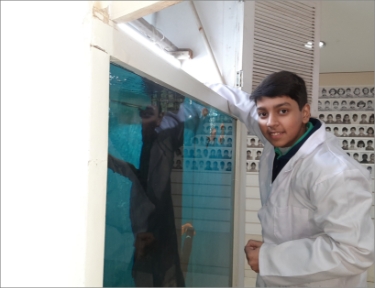 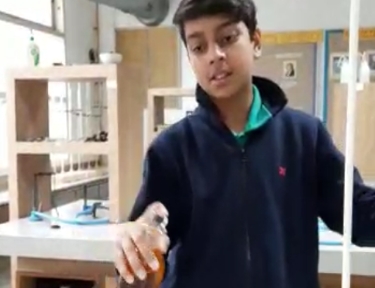 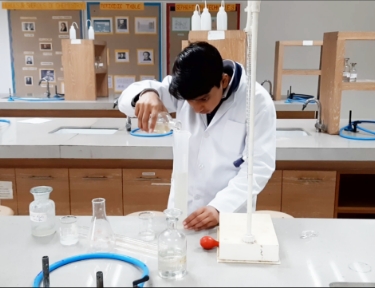 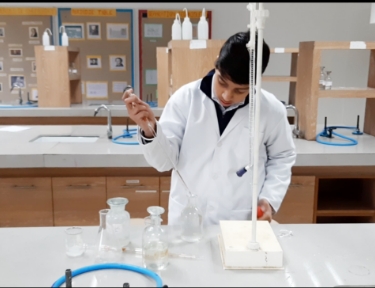 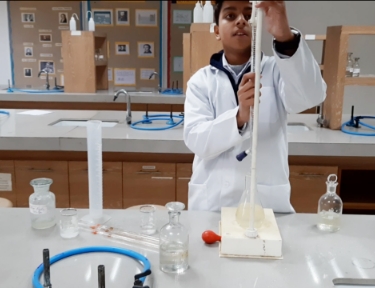 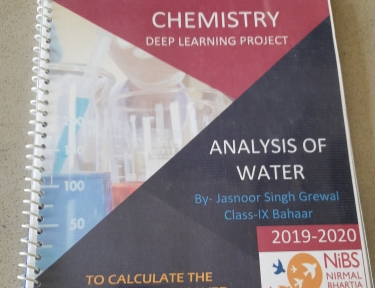