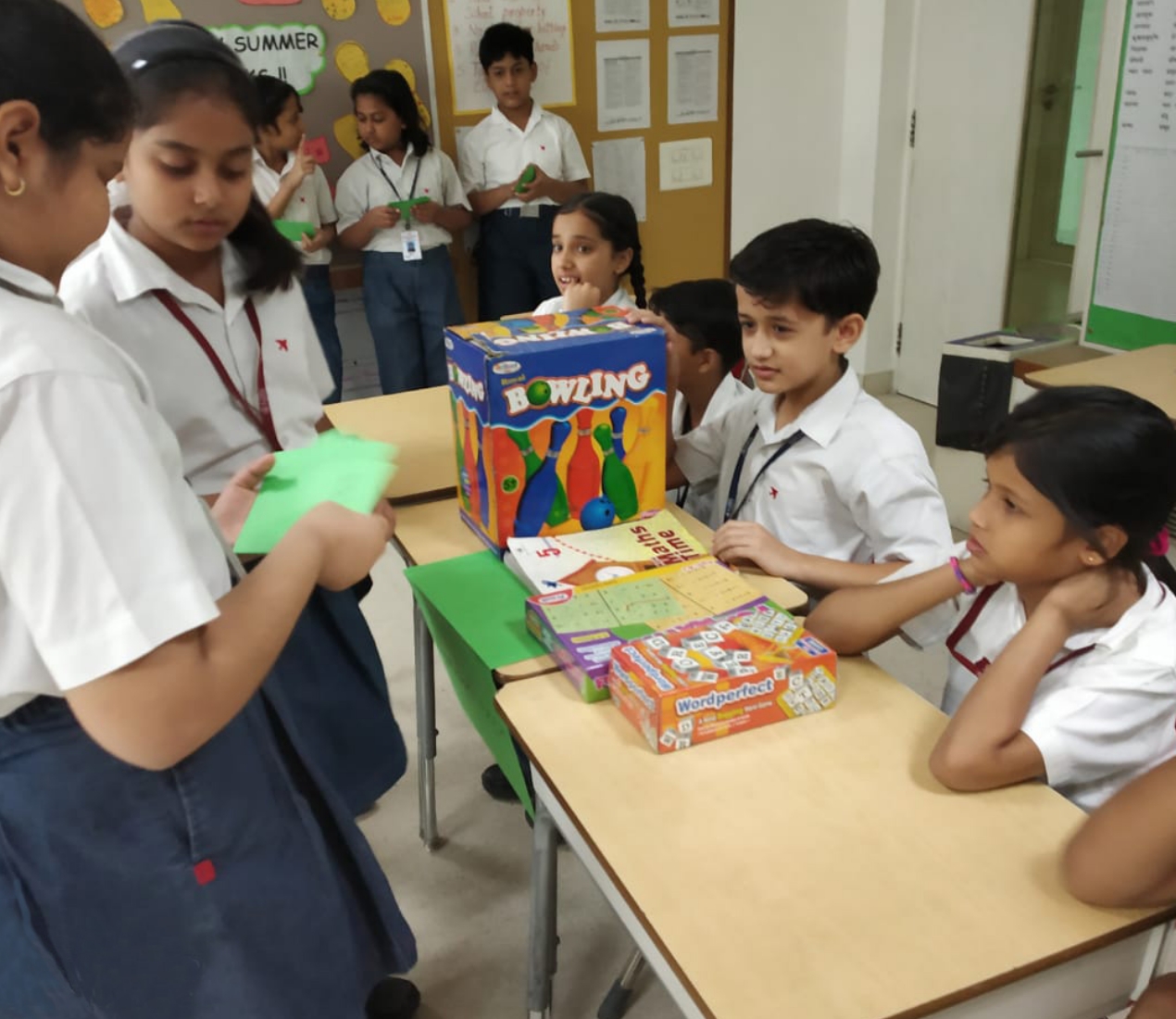 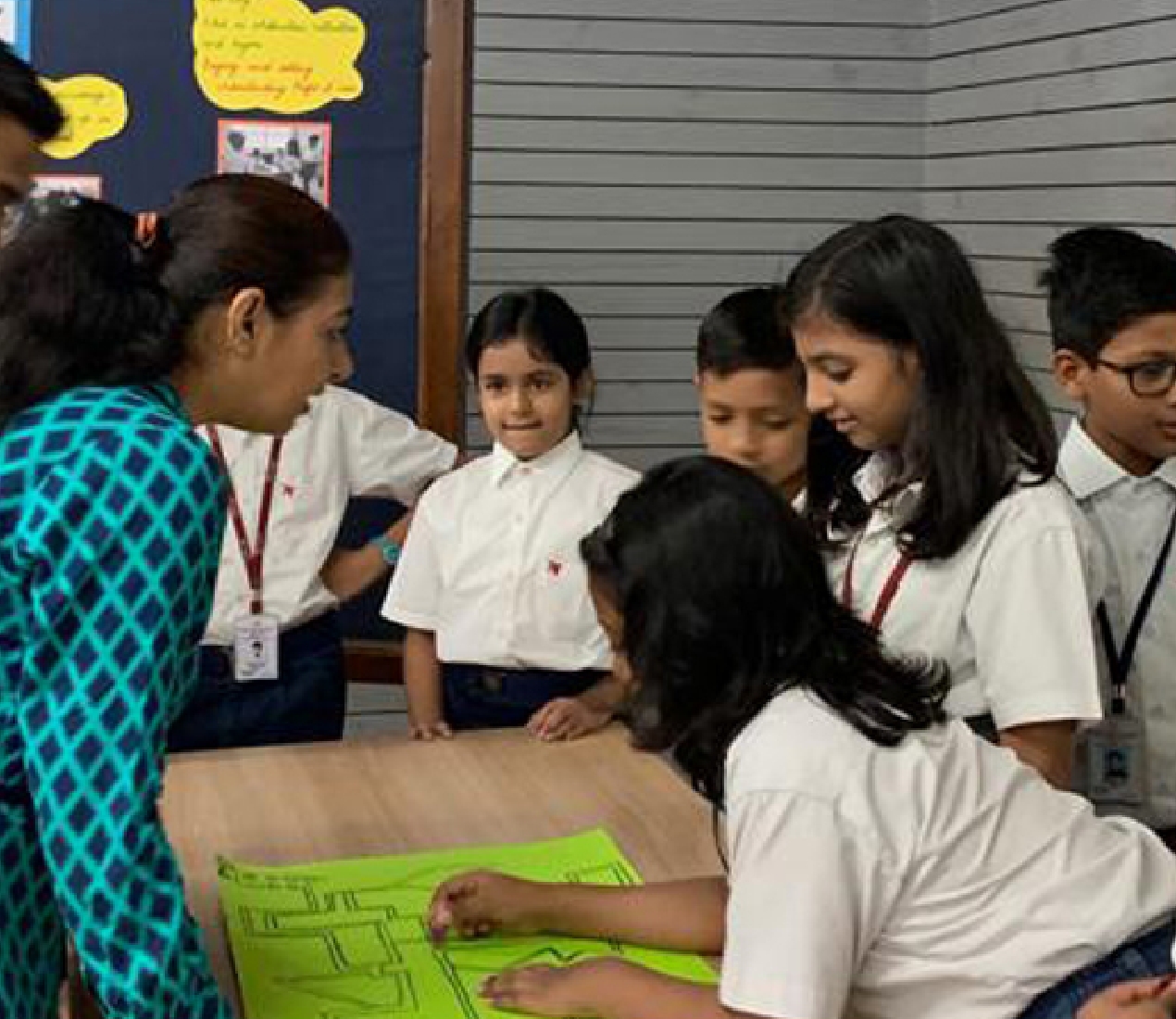 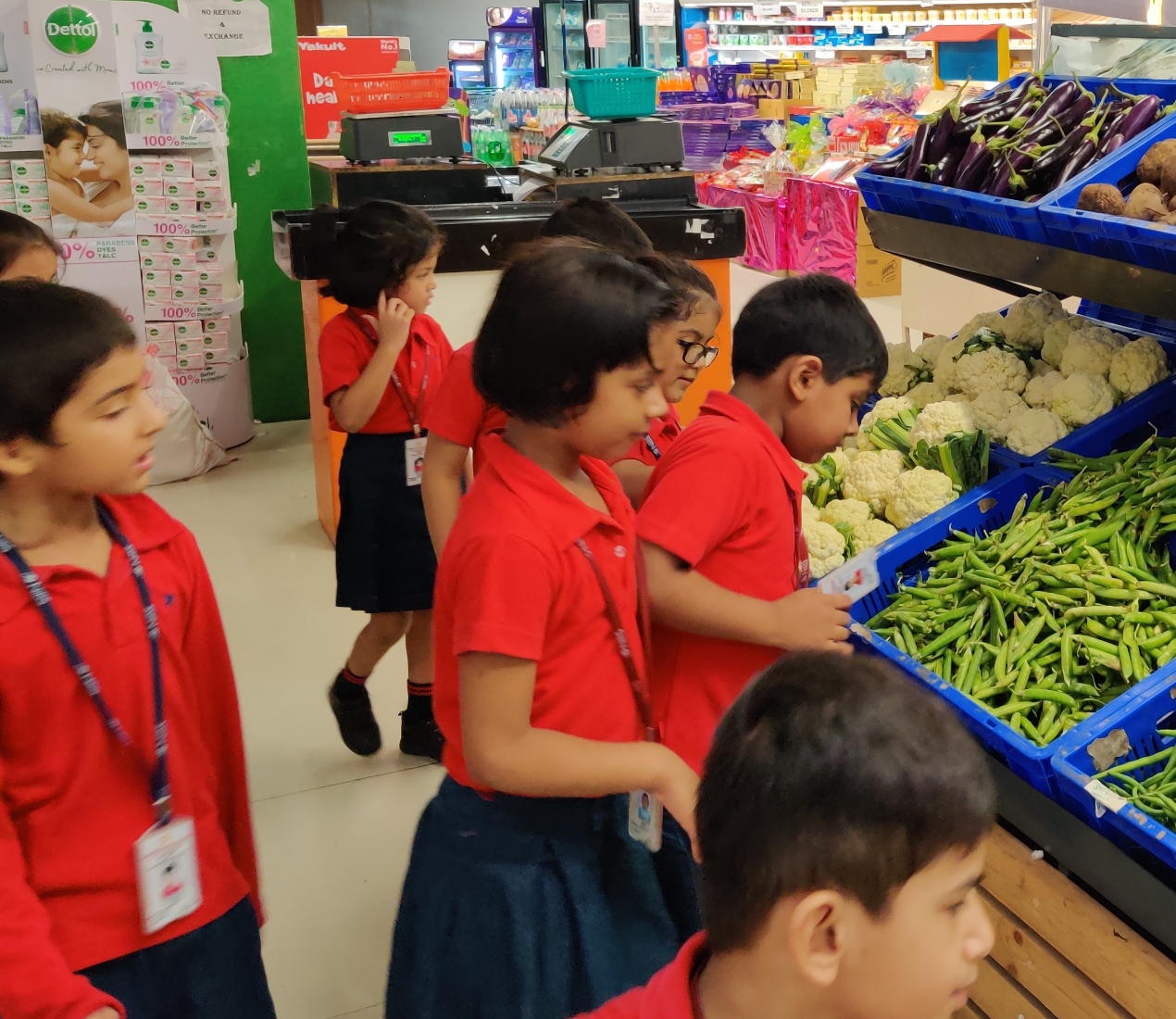 Designing a dummy lunar lander was a practical way for my students to understand Newton’s Laws and the theories of force and motion. This class project took place against the background of Chandrayaan-2, India’s most ambitious moon mission. The mission created a buzz on the social media and was watched on TV screens by millions across the country, providing thought-provoking inspiration as the students went about their project.

How to encourage scientific thinking in middle school students, by designing a moon lander in the context of lunar exploration?

Activities
The project involved diverse activities spread over 6 weeks with an hour of class time every day. Against the rich context of lunar exploration and moon landers, students got the opportunity to explore, question, try out different scientific hypotheses, record their observations and synthesize learnings.

Before commencing, I conducted a Pre-Assessment on force and motion to understand the level of my students’ comprehension. The entry event consisted of watching a soft moon landing video, followed by a force and motion lesson using the medium of PowerPoint. In groups and individually, students did worksheets, read up and researched different kinds of moon landings.

Using an interactive PhET simulation, they observed the effects of different types of forces on motion. This stimulating hands-on approach encouraged them to use scientific terms and vocabulary. Group presentations and discussions on various aspects of moon landers followed.

Finally, the teams were given the challenge of building their own landers. A PowerPoint presentation, explaining the process step-by-step, starting with the design, the kind of forces at play and the issues to watch out for, provided the right impetus.

Working with simple, everyday material like paper, straws, tape and marshmallows, the teams started on their miniature moon lander models. They tested their lander designs, conducted graphical motion analysis of the models, recorded observations and came up with possible reasons for failure. 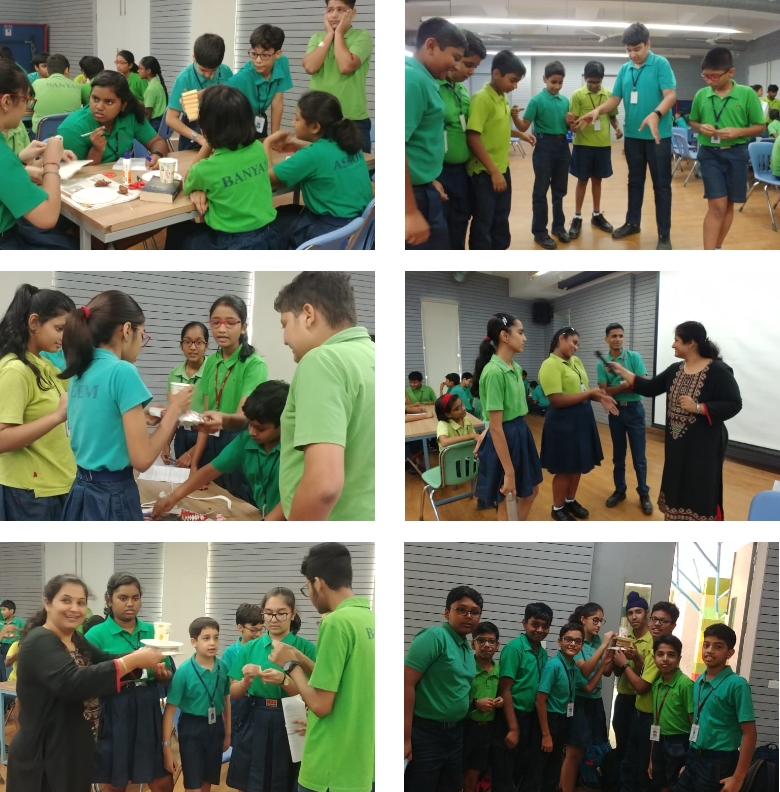 Students presented their moon lander models and prepared a content quiz. This was followed by the final worksheet submission.

The Lunar Lander Project consisted of a series of fun activities. The beginning was research based and theoretical, but as the project moved towards completion, students tested their models and tweaked the parts that did not work. They experimented with the properties of the different materials which were used to make the moon lander models.

The student teams competed fiercely while working towards the common goal of building a successful moon lander, but also shared their learnings in an engaging way. Totally absorbed in giving each other constructive feedback and internalising physics concepts, my presence gradually became unnecessary.

The teams took the challenge seriously. They deliberated on the moon lander designs which went through many iterations. Worksheets supplemented their learning, making them think and apply their learning simultaneously.